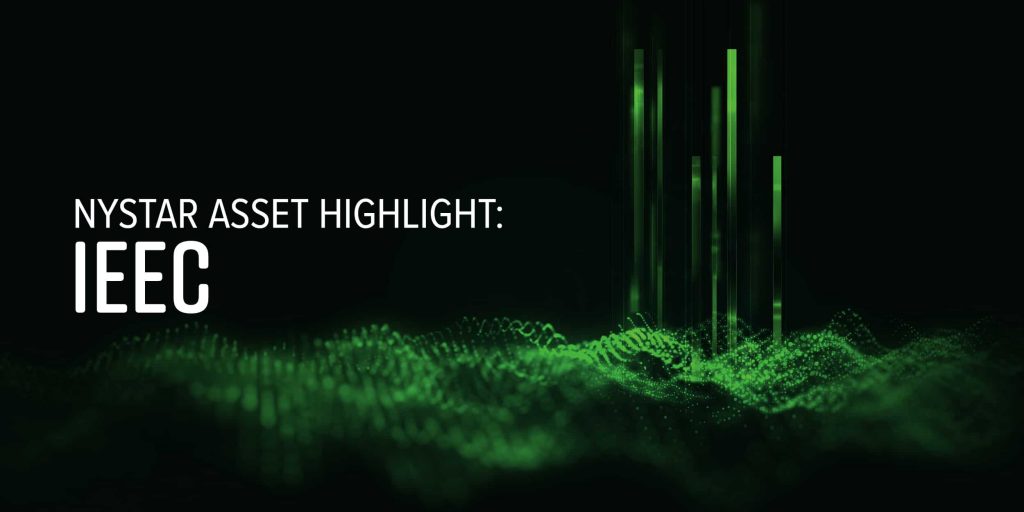 When a group of undergraduate students from Cornell University met Benson Chan, Associate Director of the Integrated Electronics Engineering Center (IEEC) at Binghamton University, they saw their goal of creating a smart mask for emergency department patients move a lot closer.

“Benson is incredible in helping us accelerate the speed to market,” said Longsha Liu, president of startup Vita Innovations. “He is just an incredible resource.”

IEEC, a research center focused on electronics packaging—the design and production of enclosures for semiconductor chips and electromechanical devices—was founded in 1991 as a National Science Foundation Industry-University Cooperative Research Center. Two years later, it was designated a New York State Center for Advanced Technology (CAT), with re-designation in 2004. As such, it leverages support from Empire State Development’s Division of Science, Technology and Innovation (NYSTAR), Binghamton University and the SUNY Research Foundation to assist New York companies and spur growth, generating more than $45 million in economic impact annually and aiding in the creation or retention of thousands of jobs in its lifetime.

“Our mission is to help New York State companies understand electronics packaging—how things go together, how things are attached,” Chan said. “We basically look at everything to do with electronics.”

The Center is part of Binghamton University’s Small-Scale Systems Integration and Packaging (S3IP) Center, a group of seven entities through which a team of researchers and industry experts work to address real-world problems. It is located in a $30 million building in the university’s Innovative Technologies Complex, with unique laboratories that enable Chan and his peers to conduct extensive research and testing to analyze materials and determine durability and reliability in a range of conditions. In so doing, it can help a company design its device, choose the best material or determine why a product is failing.

Chan gave the example of a forklift built by Raymond Corp. of Greene, N.Y., which had an electronic assembly in the handle.  Some customers were reporting issues, and the company was not sure why. Could it be related to use in cold storage, the hot sun or both? To find out, IEEC ran the forklift through testing in extreme temperatures and discovered that the plastic housing on the handle was shrinking and bending the electronics inside. A simple design change—providing more space between the packaging and the electronics—solved the problem.

“These are the things we help with,” he said. “We help companies understand how to make things better.”

The IEEC staff brings a combined 130 years of industry experience. Most are former employees of IBM. Chan himself spent 22 years with IBM and 12 years with Endicott Interconnect Technologies.

“Our industry experience is one of our biggest strengths,” Chan said.

A number of large manufacturers, including IBM, General Electric, Corning and Lockheed Martin are members of IEEC, and pay fees that support 10 research projects a year. But assistance is available to any company and is just a phone call away.
It was IEEC’s work with Upstate Medical Center’s Central NY Biotech Accelerator that introduced Chan to Vita Innovations. Lieu and his seven partners—all undergraduates at Cornell—are part of the accelerator’s 2020 Medical Device Innovation Challenge, ESD’s grant-supported mentorship program for biotech entrepreneurs, and IEEC was one of the resources to which they were connected.

Vita is developing the VitalMask, a protective face covering that not only shields the wearer from particulates, but monitors his or her vital signs, including body temperature, respiratory rate, heart rate and saturated oxygen levels. Liu, a biological sciences major with a minor in business, got the idea after seeing room for improvement in the N95 mask he wore in the lab. He also considered what he had learned about emergency department (ED) overcrowding while shadowing hospital employees. As busy nurses and physicians do their best to triage, some patients are left waiting for as long as 12 hours while their symptoms worsen. Liu shared the story of a 25-year-old woman who, unbeknownst to ED staff, was experiencing the first signs of a heart attack. After waiting several hours, she left the ED to find an urgent care center, only to die in an ambulance taking her back to the ED.

Even when results are not so tragic, ED overcrowding decreases a hospital’s efficiency and profit margin and increases its liability. Plus, the longer patients are made to wait, the more likely they are to come in contact with someone carrying COVID-19 or the flu.

The VitalMask is intended to address these problems by shielding the wearer from airborne particulates while continuously monitoring his or her vital signs and sending that information to the nurse. Vita’s proprietary software, which may eventually integrate with a hospital’s electronic medical record system, displays patient data in both numerical and graphic form. An alert sounds if vital signs change in a way that indicates the patient may need immediate attention.

With coronavirus concerns, “[ED staff] does not have to touch the person or take their temperature,” Chan said. “The mask does all that.”

But while VitalMask is well-timed for the pandemic, Liu said the company is not focused on COVID.

“The main issue at hand is patient monitoring,” he said. “We want to change the entire patient care process in the ED.”
Rishi Singhal, Hardware Engineer for Vita, said Chan has been “super helpful” with the development of the company’s prototype.

“He has given some interesting advice on things we never considered,” Singhal said. “Right now, we are printing in PLA (a polyester) which is very breakable. Benson is helping us coordinate printing in a more durable material. Also, because of his experience in manufacturing and testing he has already recognized some things that could help ease the manufacturing process, like making things more repeatable by breaking them down into smaller parts instead of one big part.”

Chan said IEEC also will be helping Vita with some of its testing, particularly for reliability, durability and design issues.
“Benson has been helpful in guiding us in what we need,” said Jason Chen, Systems Engineer for Vita. “We didn’t understand what kinds of tests we needed, so talking to him helped clarify that. Also, what the different FDA tests represent. It is nice to have someone to guide us and advise us on what the next steps should be.”

The VitalMask is currently undergoing pre-clinical testing, with Vita gathering input from physicians at Upstate Medical and Weill Cornell Hospital. Liu said that feedback will inform design changes to optimize the mask with Chan’s help. Once those changes have been made, it will move on to clinical testing, hopefully by the end of 2020.

That might not have been possible without the IEEC.