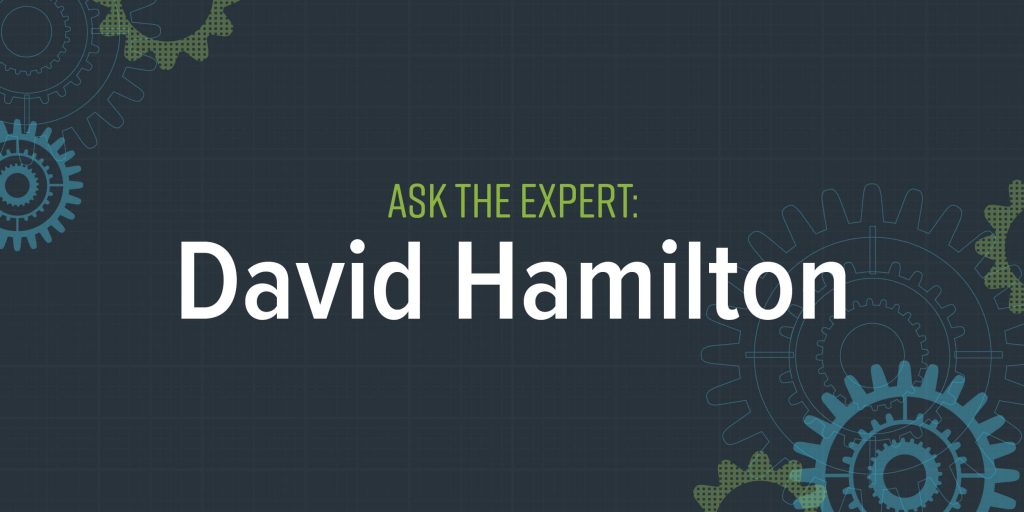 How are the researchers and entrepreneurs you work with responding to the COVID-19 pandemic?
A researcher at the Energy Center, when ventilators were such a problem, was able to work with some of the folks at Stony Brook and design a ventilator from scratch using off-the-shelf components, and we actually started the process of doing small-scale manufacturing efforts.  It turns out the ventilator supply crisis passed and the technology did not have to be advanced further, but for a one-week period he probably worked 20 hours a day on it and got it fully functional where it could have been used on a patient.
There’s also one of our incubator companies that does soil remediation. They are actually looking to file a grant proposal with a researcher at Stony Brook to look at filtration methods that could have an impact, through masks or whatever it may be, to prevent the spread of COVID-19. Then we had another company that is in ocean wave generation. They came across a technology that is the vaporization of a certain molecule that, when sprayed in a room, kills or prevents the spread of COVID-19, they believe. So, they have now shifted their focus to look at this potential opportunity, which is a complete pivot from what they were doing.