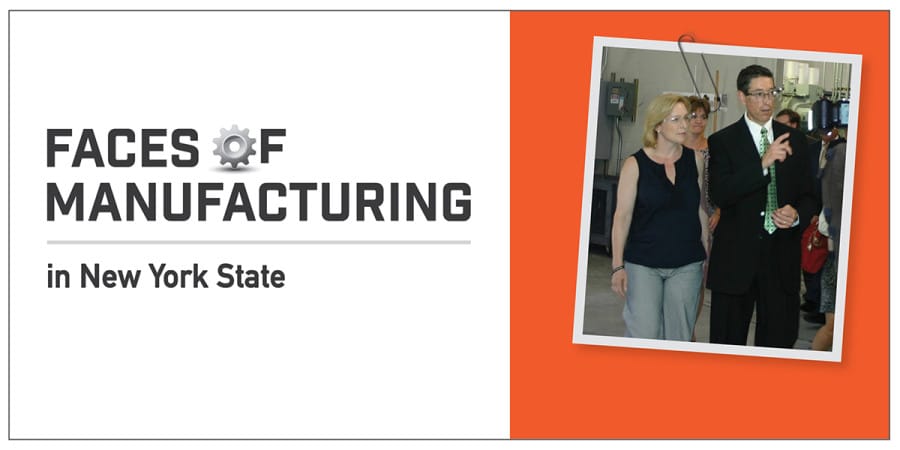 Specialty Silicone Products (SSP) of Ballston Spa, New York makes innovative elastomers that are used in some of today’s most advanced technologies. From military aircraft and electric vehicles to medical devices and industrial robots, SSP manufactures materials and products that meet demanding requirements for performance, quality, and cost. Larger “Tech Valley” companies like GlobalFoundries may be better known, but SSP’s success is helping to drive economic growth in Saratoga County and beyond.

Strong Relationships and a Successful Business

SSP was founded in 1989 by four former employees of GE Silicones, which is now Momentive Performance Materials. Today, the Ballston Spa business has 65 employees. In 2014, SSP added over 18,000 sq. ft. to its 33,000 sq. ft. facility. To help offset the project’s cost, the company received approximately $300,000 in tax incentives from the Saratoga County Industry Agency (SCIA). SSP has already met its job-creation commitment to the SCIA by hiring six employees.
According to Paul DiCaprio, president of Specialty Silicone Products, SCIA was “a great organization to work with” and the entire process was “very easy”. DiCaprio also praised Saratoga Economic Development Corporation (SEDC), Empire State Development (ESD), New York State’s largest economic development agency, and the Center for Economic Growth (CEG), the regional Manufacturing Extension Partnership (MEP) center, for their efforts on behalf of SSP.

Growth at Home and Abroad

To strengthen its position in a highly-competitive global environment, SSP has leveraged export-related programs from ESD. About six years ago, ESD performed some market research for the septa, or laboratory products, side of SSP’s business. ESD identified what DiCaprio calls “a very good distributor in Central Europe”, and the Ballston Spa business engaged the foreign company. To meet increased foreign demand for its products, SSP has had to hire several production workers at its Ballston Spa facility.
Later, SSP applied to the State Trade & Export Promotion (STEP) program that’s administered by ESD and the U.S. Small Business Administration (SBA). The STEP grant that SSP was awarded enabled a member of its sales team to travel to Europe and train fabricators and other partners about SSP products. According to DiCaprio, SSP paid for 60% of the trip’s cost. The remaining 40% was funded by ESD, but up to 50% is available to NYS companies under the STEP program.
Specialty Silicone Products is also making the most of Global NY, a new initiative that helps NYS companies to export their products. Next month, SSP will attend Electronica, a major international electronics tradeshow in Germany, thanks in part to a Global NY grant that helps pays for airfare, lodging, and the tradeshow booth. “This is a major investment”, DiCaprio explains. Finally, SSP will use Global NY funds to translate its website and data sheets into German and Spanish.

SSP’s relationships with SCIA, SEDC, ESD, and programs like Global NY are important, but the company has an especially strong connection with CEG, its local MEP Center. According to DiCaprio, SSP has been working with CEG for approximately 15 years. During this time, CEG has delivered Lean training and helped SSP to secure sales productivity training through a National Grid program that CEG administers. CEG has also worked with the Workforce Investment Board (WIB) and Workforce Development Institute (WDI) to help SSP acquire funding for training new employees.
As Specialty Silicone Products continues to grow, the future of manufacturing is especially bright in New York State’s “Tech Valley”.