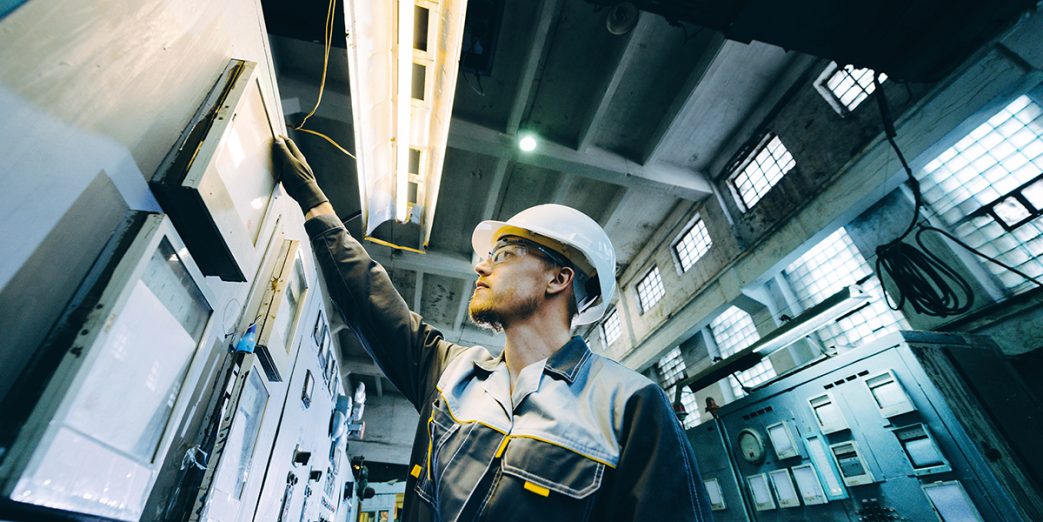 Three centuries ago, the First Industrial Revolution created new goods and new jobs through the introduction of manufacturing. The power of water, iron, and steam transformed the way that people worked and lived, but the changes didn’t end there. A Second Industrial Revolution powered by steel, oil, and electricity drove the rise of cities and industries. Then the changes continued.

During the twentieth century, the Third Industrial Revolution put computers first in large rooms, then on our desktops, and now in the palms of our hands. Indeed, today’s smartphones are millions of times faster than NASA’s computers from the 1960s. The oil crisis of the 1970s and trade competition during the 1980s challenged U.S. manufacturers, but they also led to two important developments.

First, at a time when American companies faced increasing competition from Japan, the Manufacturing Extension Partnership (MEP) was established. Now entering its thirty-first year, MEP is a network of centers in all 50 states and Puerto Rico that help small to medium-sized manufacturers grow. A study by the Upjohn Institute calculates the federal government’s return on investment as 14.5:1.

The second development, the rise of the Fourth Industrial Revolution, is also strengthening American manufacturing. Industry 4.0, as it’s more commonly known, is about interoperability, integration, and information exchange. This new phase of our ongoing Industrial Revolution also touches technologies like Big Data, Artificial Intelligence (AI), and the Industrial Internet of Things (IIoT).

In New York State, small to medium-sized manufacturers who engage with the NY MEP network are accessing these and other technologies to solve business challenges. The NY MEP network consists of 10 regional centers and one statewide center, FuzeHub, that work closely with companies and get real-world results in terms of new and retained sales, new and retained jobs, new investments, and cost savings.

As the video that accompanies this article shows, it’s an exciting time to be a manufacturer in New York State. The pace of change is rapid, but the promise of the Fourth Industrial Revolution is great. For small to medium-sized manufacturers who partner with NY MEP, the benefits include access to programs that can help reduce costs, increase efficiency, promote sustainability, and foster workforce development.

Enjoy the video and get ready for Industry 4.0 – the Fourth Industrial Revolution. To learn more about NY MEP and the full network of resources that New York State provides, contact FuzeHub.