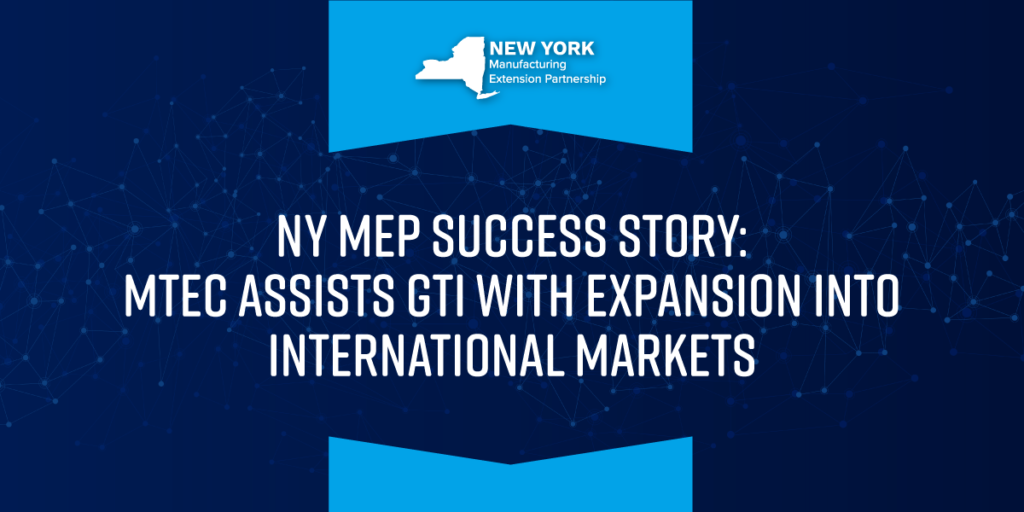 Located in the town of Newburgh, New York, Graphic Technology, Inc., (GTI) is a leading designer and manufacturer of color viewing and lighting products for the graphic arts and photography industries. Satisfying worldwide markets, the system is used to mimic the lighting in retail environments to allow designers to select the perfect shade or hue for advertisements in that store. In addition, GTI manufactures color matching booths for the ink, plastic, paint, textile, and colorant industries.

GTI is expanding their market internationally. In doing so, they have become subject to worldwide enhanced certification standards that have tightened in recent years. GTI was left with printed circuit boards (PCBs) that could not be distributed in international markets as they did not comply with CE requirements which are the standards for electronics in Europe. For help upgrading to and implementing new advanced features and functions in adherence with new standards the team at GTI turned to the engineering department at the Manufacturing & Technology Enterprise Center (MTEC), part of the New York MEP and the MEP National Network™.

We are very fortunate to have the resources provided by MTEC available to us. The design capabilities and support that we receive has enabled us to remain competitive in the global markets we serve.

The engineering department at the Manufacturing & Technology Enterprise Center (MTEC) became part of GTI’s supply chain. The MTEC team of skilled engineers and interns redesigned the PCBs to adhere to CE requirements, secured a supplier for the redesigned PCBs, manufactured supporting components and assembled and programmed 450 boards to date. MTEC supports the implementation and application on a continued basis. This relationship allows for MTEC to be part of GTI’s iterative process and furthermore, an extension of their team. The proximity to their new local domestic supplier allowed them to make a change in the morning that they could then see realized in the afternoon drop-off.

Unlike the UL in the United States, conforming to CE requirements is not optional for products entering the European market. This project involved thorough research into the specifications of the application requirements. After research, the engineering team reverse-engineered the existing design, and enhanced the design to incorporate new features. These features included additional software functions like usage tracking, customizing the user interface to the needs of the client, and allowing multiple configurations on the same hardware.

“Over the last year we have delivered approximately 450 new boards with upgraded technology that went into 280 systems. As the initial order of 750 boards will be completed shortly, GTI has recently opted to reorder 750 more boards to meet this year’s demand,” said Robert Incerto, Principal Engineer MTEC.