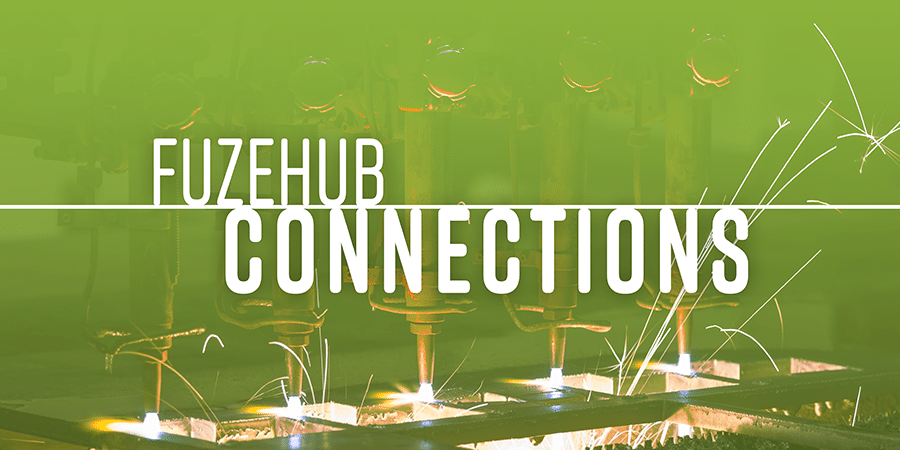 Overview
Initially funded by their 2016 win of the NYS Business Plan Competition, Vara was able to transform from a concept into a start-up company. Timmy Oh, founder and CEO of Vara Corporation expanded the leadership team with COO Christine Tate, an experienced business leader and Jorel Lalicki as CTO.
To evolve Vara Corporation from proof-of-concept to the next level of advance prototyping, obtaining equipment to produce and iterate their innovative design was a major priority.  With $15,000 of grant funding from WDI, Vara was able to purchase much-needed high precision machinery.
VARA was also awarded a 2018 FuzeHub Manufacturing Grant from the Jeff Lawrence Innovation Fund. The company has since had a patent approved – and in under three months! Most recently, Vara was awarded $20,000 from the Veteran Affairs Gun Safety Matters Challenge.
Vara Corporation’s product, Reach, brings an innovative solution to gun safety – keeping handguns both secure and readily available.
Situation and Needs
VARA Corporation was referred to FuzeHub after winning the 2016 NYS Business Plan Competition. The company had an array of needs including identifying appropriate contract manufacturers, equipment to produce prototypes with accurate precision, and funds to continue operations and grow the company.
Engagement
FuzeHub’s solutions team visited VARA and assessed the company’s manufacturing-related needs. This assessment resulted in several companies that could help Vara along its path.  One of those connections was with the Workforce Development Institute (WDI).  WDI helps companies with training needs that result in job creation.  With proper mentorship, VARA was able to obtain a WDI grant.  Beyond identifying funding opportunities,  FuzeHub continues to support Vara with connections and guidance along its journey towards success as a manufacturer.
Outcomes
From the WDI grant, VARA obtained the necessary high-precision machinery needed to create its initial testing units. VARA then partnered with the Center for Economic Growth (CEG), which applied for and was awarded a 2018 FuzeHub Manufacturing Grant that further supported VARA’s mission. Today, VARA is accepting inquiries and requests to reserve a Reach.

“Vara’s experience working with Everton and Steve from Fuzehub has been phenomenal. Their dedication to understanding the needs of the company and finding the best resources are unparalleled. The people at Fuzehub really care about making a human connection, which is truly wonderful. It has also been a great privilege to win the 2018 Jeff Lawrence Fund, which allows us the capability to start our design for manufacturing. This has really given Vara the resources needed to bring a product to market.”
-Timothy Oh, Founder/ CEO, Vara Corporation

“VARA knew what it needed and was ready to work with business and technical resources. FuzeHub was pleased to connect VARA to WDI and is delighted that this connection has had such an important impact.”
-Steve Melito, Matching/ Reporting Specialist, FuzeHub

“WDI was introduced to Vara Corporation by FuzeHub in the fall of 2017. The company was at a crucial point where it had generated interest in its firearm safety product from many different entities but recognized that they would need new equipment in order to continue prototyping and ultimately go into production. Vara believed that this could result in as many as six to ten jobs as sales would grow over the first full year of production. WDI saw this as a good opportunity to provide grant funding assistance to help expedite the purchase of Haas CNC Machining Center, which was up and running by spring 2018.  We are looking forward to seeing the resulting jobs here in the Capital Region in the near future.”
-Dan Cullen, Regional Director, WDI 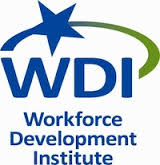