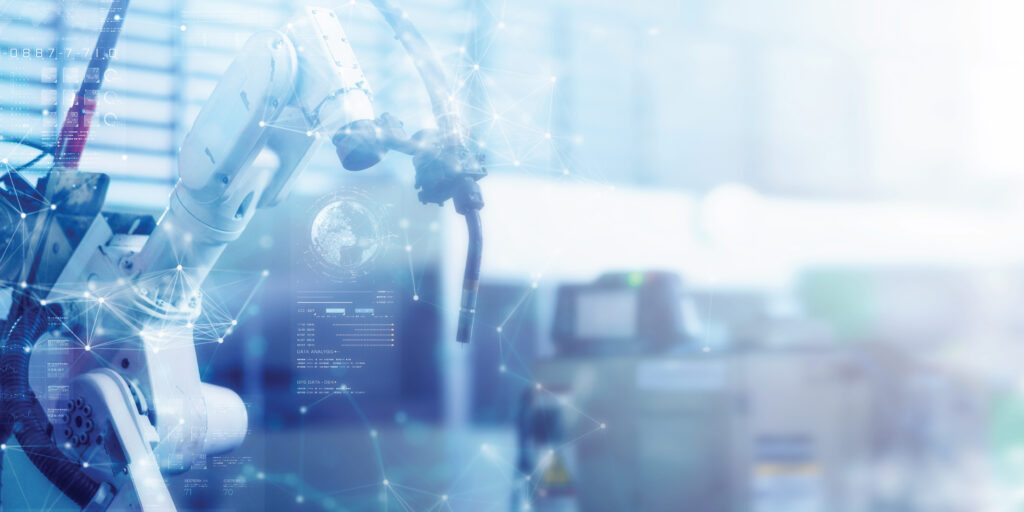 FuzeHub is among four New York State organizations that will receive a “Build to Scale” grant from the U.S. Economic Development Administration (EDA). The EDA also awarded grants to the City University of New York (CUNY), Cornell University, and Launch NY.

The EDA recently announced $36.5 million in federal funding to 50 organizations across the country and nearly $40 million in matching investments from public- and private-sector sources. These “Build to Scale” investments will support programs that fuel innovation, job creation, and technology-based regional economic development.

FuzeHub was awarded $753,546 from the EDA for its Jeff Lawrence Innovation Fund Manufacturing Grants program, which encourages collaboration between not-for-profit organizations and small- to medium-sized manufacturing companies in New York State.

Grants disbursed through FuzeHub’s Jeff Lawrence Innovation Fund serve as a resource for companies from early stage, proof of concept through maturity. The program not only helps manufacturers meet growth challenges and accelerate their paths to commercial success, but also creates jobs, revenue, and economic impact.

“The success of the Innovation Fund is on display every day, across the state. Our awardees have made incredible strides in their commercialization journeys and contributed to the ongoing evolution of New York’s manufacturing capabilities,” said Elena Garuc, Executive Director of FuzeHub. “This award from the EDA will allow us to assist even more early-stage manufacturers — an effort that will fast-track innovation and boost our state’s regional economies.”

The other three New York State­–based projects to receive EDA grants are:

“For the last 10 years, CUNY has been systematically building a successful innovation infrastructure that started with I-Corps and then incorporated the NYSTAR-affiliated CUNY Hub for Innovation and Entrepreneurship,” said John A. Blaho, Ph.D., CUNY Director for Industrial-Academic Research. “These efforts enabled CUNY to be perfectly positioned to successfully compete for EDA funding that will spur innovation and deep-technology job creation in the NYC region.”

“Now more than ever making entrepreneurship drive meaningful job and wealth creation is vital to our economic recovery, and this new EDA award for our Fast Forward initiative will ensure that we have the stepped up services for our robust pipeline of startups who are ready to move beyond the seed stage into scale-up mode,” Marnie LaVigne, Ph.D., President and CEO of Launch NY, said in a statement released by Sen. Kirsten Gillibrand.

Several programs at CUNY and Cornell University are also supported by NYSTAR funding; Launch NY is a partner in the NYSTAR network. There are over 70 NYSTAR-backed centers across the state that are actively working to generate technology-driven economic growth.