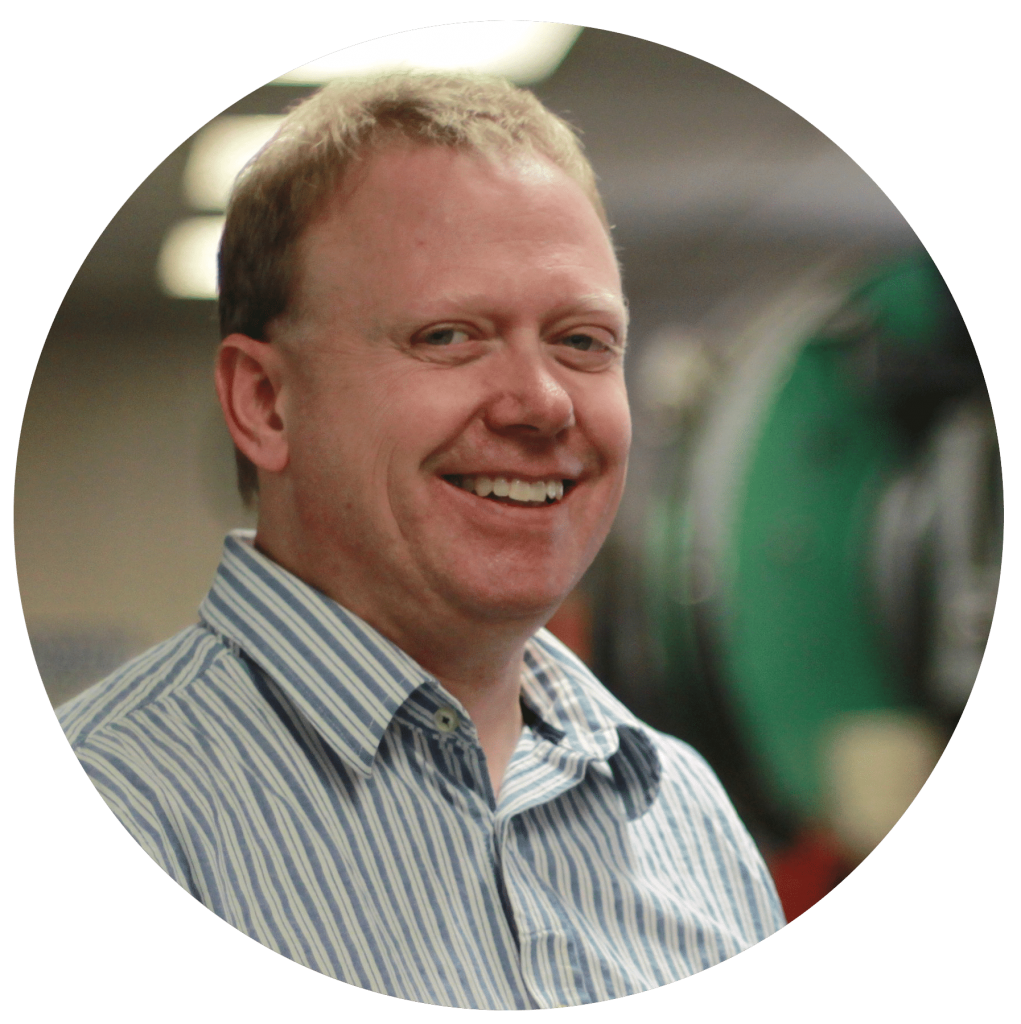 Brooks’ Machine Products of Unadilla, New York is a national leader in aerospace stamping and forming. This third-generation, family-owned business also provides machining services to companies who make everything from components for hotel lighting and security fencing to tattoo machines. “My dad taught me not to be cornered into one market,” says Bradford Brooks, the company’s General Manager.

Bradford “Brad” Brooks began working for the family business as a machinist over 30 years ago. He studied architectural design and engineering in Texas but returned to upstate New York with a knowledge of computer-aided design (CAD) and computer programming. Brad also began building and racing cars at Watkins Glen, New York’s home for road racing and NASCAR.

When Brad’s team needed a logo, he used AutoCAD and a wire electrical discharge machine (EDM) to craft keychains for Scooter Racing. In 1995, EDM Today magazine even featured his design in its “EDM Art” section. Brad Brooks is now retired from racing, but he’s still driving the family business in new directions while continuing its winning ways.

From Machine Shop to Precision Manufacturer

Brad’s grandfather, Fay Brooks, started Brooks’ Machine Products in 1946 while working as a pressroom supervisor at a subsidiary of Bendix in Sidney, New York. Fay wanted to support and produce his own inventions, but he also provided machine shop services to local companies. After Fay died in 1970, his son Walter became president. During the 1980s, Walter grew the business and hired his son Brad.

Today, Brooks’ Machine Products supplies machined parts to Continental Motors, a major manufacturer of aircraft engines. The Unadilla company also supplies Amphenol, one of the world’s largest interconnect manufacturers for aerospace and defense. “A lot of stamping and forming businesses lack the ability to do small, precision parts,” Brad says. “We can make the tooling and we can make the parts.”

As part of Amphenol’s supply chain, Brooks’ Machine Products once hosted a site visit with players from McDonald Douglas, Boeing, and NASA. “They were very impressed by the cleanliness and the organization of our shop,” Brad says. Other stamping companies specialize in “big heavy-duty work,” he adds, but “we do fine MIL-SPEC parts” along with FAR 21 work for aircraft components.

During the 1990s, Brooks’ Machine Products won a contract with the company that supplied interconnects for the Space Shuttle. That NASA program ended, but the Unadilla business remains strong because of its diversified customer base and precision-machining expertise. “We help small operations and large national corporations,” Brad says, “and do precise work with stainless steel, aluminum, copper, brass and most other metals.”

Brooks’ Machine Products also supplies machined parts to small-to-medium manufacturers like Custom Electronics of Oneonta, another New York State company that Brad’s grandfather helped get started. Before moving to its own building in 1967, Custom Electronics operated out of a small section of Fay Brooks’ original machine shop. Today, the electronics manufacturer has 50 employees.

Brooks’ Machine Products is also selling more panel punches or knock-out punches, hand tools for working with sheet metal. “The competition makes a similar tool,” Brad Brooks says, “but it’s more complex, three times the price, and most of it is made in Europe.” By contrast, the panel punch that’s made in Unadilla, New York is fully designed and made in the USA.

Managing a manufacturing operation is time-consuming, but that hasn’t stopped Brad Brooks from serving his community. Like his father Walt, Brad is a past president of the Unadilla Rotary. He’s also a past chair of the Chenango-Delaware-Otsego Workforce Investment Board, which coordinates and focuses employment and training resources across three counties. Brad’s son Mark is also working in the company and training to be the fourth generation in this family business.

A cybersecurity self-assessment is mandatory for all companies needing to comply with NIST SP 800-171 requirements. To explain these requirements and guide you through the assessment, the New York Manufacturing

A cybersecurity self-assessment is mandatory for all companies needing to comply with NIST SP 800-171 requirements. To explain these requirements and guide you through the assessment, the New York Manufacturing Extension Partnership and its partners are offering a complimentary online workshop.
Attendees will also learn about the Supplier Performance Risk System (SPRS). We will show you how to determine your SPRS score so it can be submitted for DoD contract opportunities.

Join us on July 15, 2021 from 9 AM to 1 PM for a Cybersecurity Assessment Workshop that will give you the tools you need to succeed.

Strengthening New York’s Industrial Base is for all of the links in the NYS supply chain for the U.S. Department of Defense. Whether you’re a prime, a subcontractor, or at the

Strengthening New York’s Industrial Base is for all of the links in the NYS supply chain for the U.S. Department of Defense. Whether you’re a prime, a subcontractor, or at the lowest-level tier, you’ll make strong connections that can help your business grow.

Come join the rest of New York’s industrial base as we face common challenges ranging from cybersecurity and supplier vetting to workforce training and manufacturing efficiency. If there’s a challenge that you’re facing, you don’t have to fight the battle alone.

Register now and then join us on Wednesday, August 11th. This event is organized by FuzeHub in partnership with TDO and the Advanced Institute for Manufacturing (AIM).