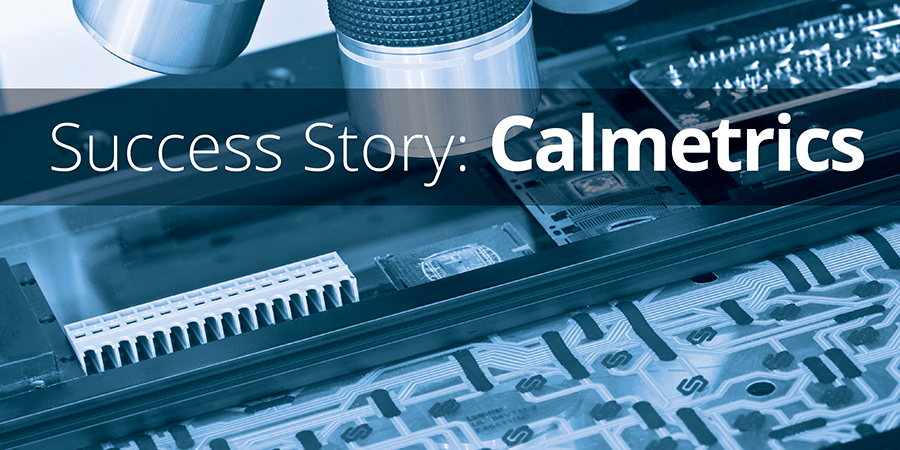 “The CCMR JumpStart program partners New York State small businesses that have well-defined technical problems with Cornell experts who can solve these problems. Calmetrics is a great example of how this works.”
– John Sinnott, CCMR
“As a small business with limited resources, we need to leverage our R&D efforts through public-private partnerships such as the CCMR Industrial Partnerships Program. Opportunities like this help us to grow and compete.”
– Frank Ferrandino, Calmetrics