Intrapreneurship and NYSTAR Network: How Tapecon Stays Innovative in Its 2nd Century 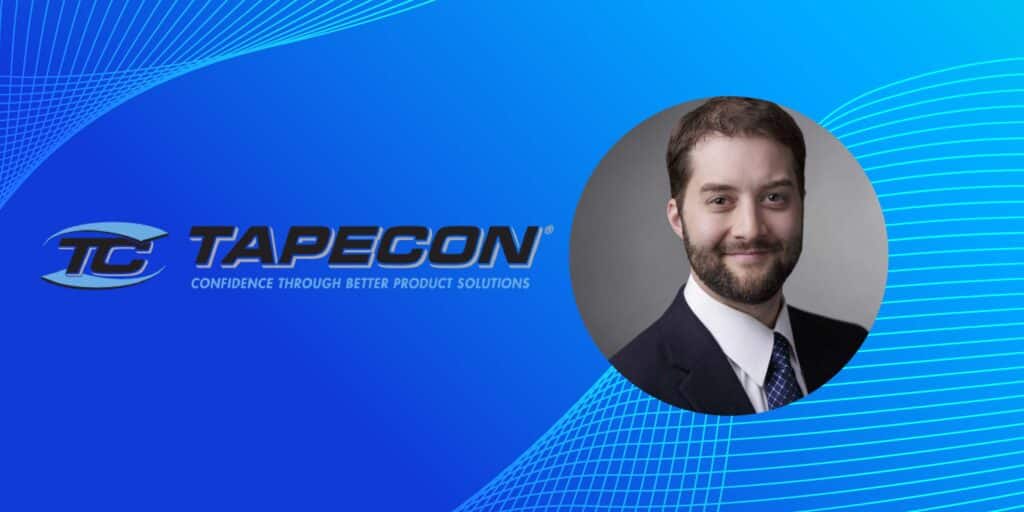 Tapecon has called Western New York home since its founding more than 100 years ago. Through five generations, this family-owned business has built a reputation as a trusted partner, providing printing, converting, and advanced manufacturing for medical and industrial applications.

But while that legacy is an important component of Tapecon’s success, the company’s longevity can be attributed to its willingness to seek out opportunities for reinvention. As President Steve Davis said, “Find your future self.”

Davis believes that while programs for start-ups and entrepreneurs are well known, there is an exciting and innovative world of intrapreneurs — a person within a company who turns an idea into a profitable finished product through calculated risk-taking and innovation. It’s a way for established businesses to explore new ideas, grow, and stay fresh.

Davis has created that environment at Tapecon by leveraging assets of the NYSTAR network — Empire State Development’s Division of Science, Technology and Innovation. NYSTAR’s resources provide a range of benefits for established companies — from assistance solving emerging businesses problems, like the ongoing threat of cyberattacks, to providing inspiration and fundamental research to keep an organization’s technology ahead of the curve.

“You need to either find an align yourself with research to drive your company’s new products forward or align with the developing technologies to spin off into new businesses,” Davis said.

Tapecon’s go-to resource for the past 20 years has been Insyte Consulting, the New York Manufacturing Extension Partnership (NY MEP) center for the Western New York region. For example, when his company wanted to address cybersecurity, Davis called Insyte Consulting for direction and received help securing federal funding to pay for a cybersecurity audit.

Insyte Consulting may be the first call for Tapecon — its front door to the NYSTAR network. But other centers across the state have become a key part of the game plan for Davis as he guides the company, founded in 1919, into its second century of operation.

Davis participates in the CAMP (Center for Advanced Materials Processing) Annual Technical Meeting at Clarkson as one way to immerse himself in ideas, research, and the next generation of technology that can be used at Tapecon. He is also part of the advisory board for the Center of Excellence in Materials Informatics (CMI) at the University at Buffalo, which offers insight on industry trends and needs. CMI’s work helps shape the direction of research and guides public-private partnerships.

That involvement is one of the reasons he created a new company, Protoscale, which has offices at the Center of Excellence in Bioinformatics and Life Sciences (CBLS) at the University at Buffalo. It’s one way that Davis stays on top of trends himself — and puts Tapecon in positions to partner with emerging technologists. Of particular interest is work coming out of the FlexMed Center for Advanced Technology at Binghamton University, which could lead to opportunities with another NYSTAR-funded resource: the Center for Advanced Technology in Big Data & Health Sciences at the University at Buffalo.

“I want to physically be around the ideas from the Center of Excellence and look for collaborations that can be leveraged at Tapecon,” Davis said. “We’re interested in the flexible-wearable device space, so we’re interested in pursuing a project with the CAT at Binghamton Flex Med, then using the University at Buffalo’s CAT in Big Data to license technology.

“You get to know these opportunities by plugging into what’s going on in New York and I wish more small- and mid-sized businesses took advantage of these resources. It’s how we can foster intrapreneurship and take advantage of the knowledge and skill already working in the state’s manufacturing economy and grow it through innovation.”