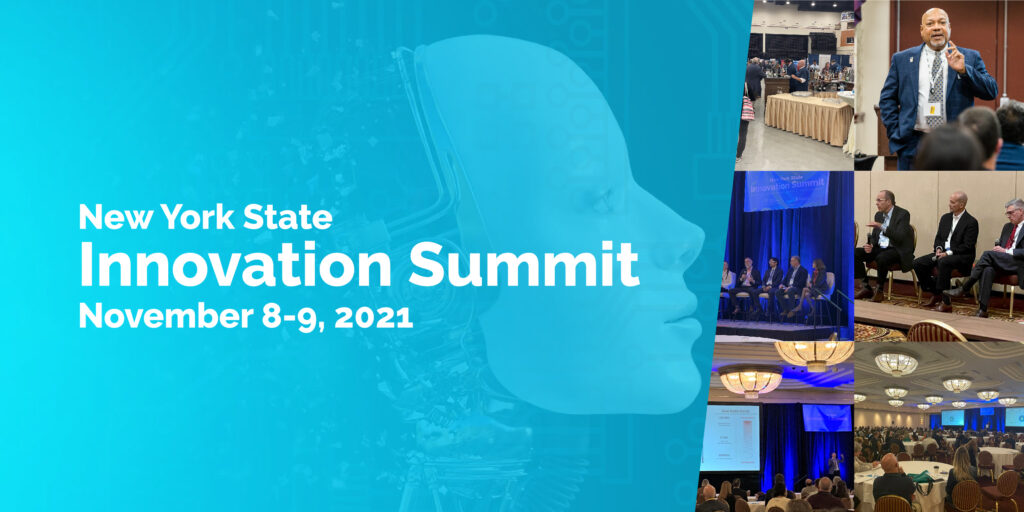 View photos and video from the 2021 NYS Innovation Summit HERE

2 thoughts on “What Happened at the Summit? Here’s What You May Have Missed.”